When I was growing up one of the natural wonders of the world I saw in pictures and on television was Niagara Falls. Watching old movie clips of people going over the awesome Niagara Falls was fascinating to me and I always want to see them in person. Thanks to our tour around North America FI had the opportunity.

Facts about the Niagara Falls

The facts about Niagara falls are that the Canadian Horseshoe Falls drops an average of 57 metres (188 ft.) into the Lower Niagara River. The height of the American Falls ranges between 21 to 34 metres (70-110 ft). Each day around 168,000 cubic metres (6 million cubic ft.) of water go over the falls every minute during the daytime. The river to the falls separates the USA and Canada and they each share part of the falls.

On arrival in the province of  Ontario I decided to go and see the falls for myself. We were staying with some of Debbie’s lovely relatives in London, Ontario. It was from here I took a  greyhound bus via Toronto to Niagara Falls.

On arrival I met Ian an Australian I knew from my London Youth Hostel days who married Jo a Canadian and ended up living in Niagara Falls. What are the odds? He gave me a quick drive by of the falls and the township before we headed back to his place for a few beers before going out for dinner. It was great to catch up and the next day Jo dropped me off in Niagara Falls township.

Maid of the Mist

I purchased a ticket on the now renamed Maid of the Mist operated by a company called Hornblower Niagara Cruises on the Canadian side. Apparently after decades of monopoly the Maid of the Mist company lost the Canadian franchise and so now only the US side has boats with that name. The cost of the cruise was C$19.95 and if you get there before 10.30am it is C$17.95 and takes around 30-40 minutes. The boat takes you up to the Horse Shoe falls. 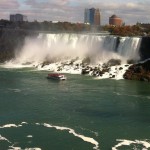 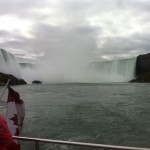 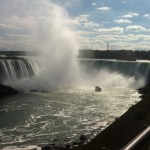 I was lucky with the weather enjoying the boat ride up the falls, views from the cliff and wandering up the tacky Clifton Road and a questionable sign over Burger King. 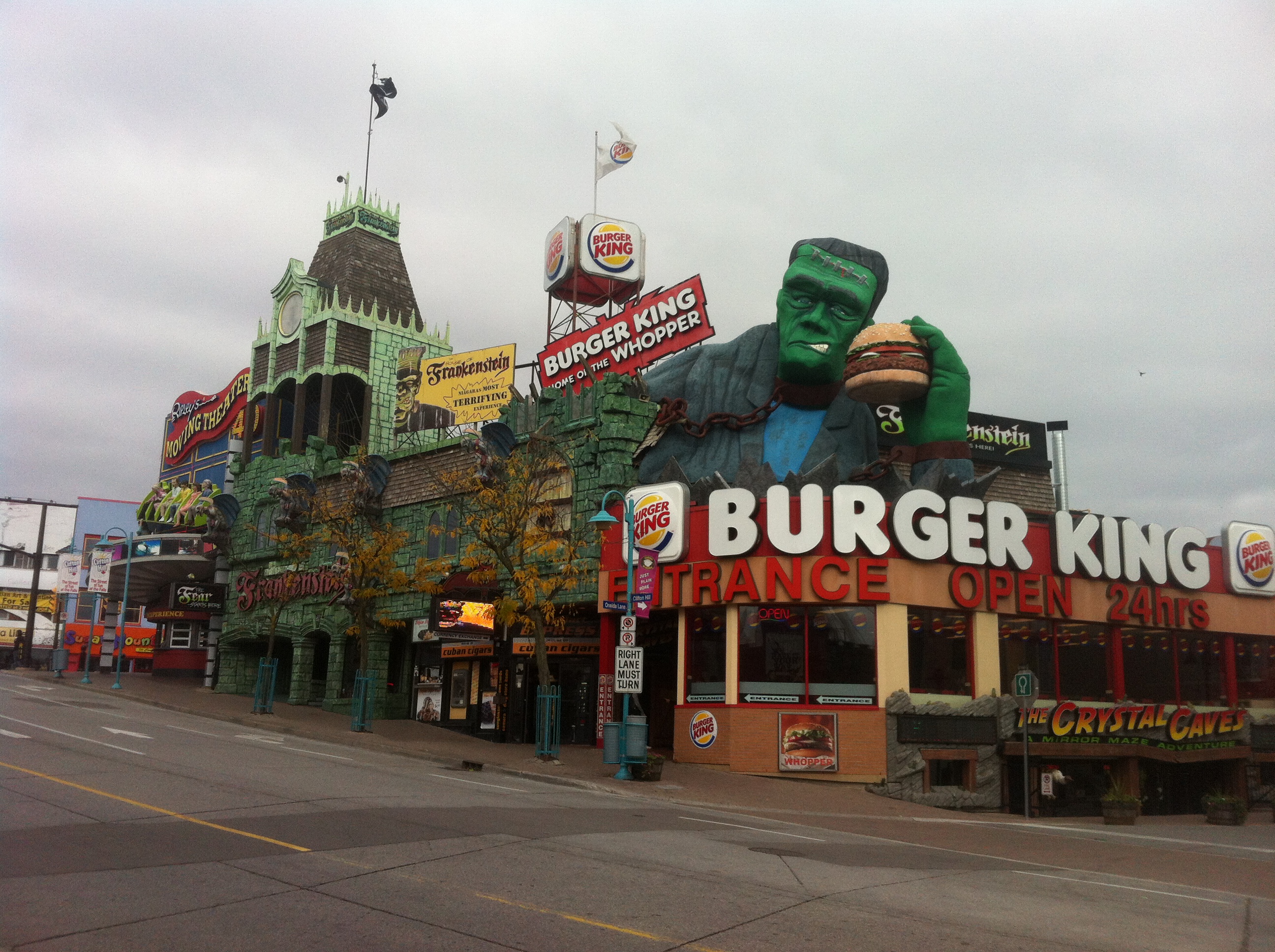 Later that day Ian picked me up and we went for a drive to see more of the surrounding area and visit the oldest pub in Canada, the Angel Inn. Afterwards we visited several craft breweries before having a great dinner at Angelo’s in Niagara Falls, highly recommended if you are ever there. All in all it was great to see Niagara Falls and fulfil a lifelong ambition to see the Falls. It was also interesting the contrast between the pretty Canadian side and the heavily industrialised side of the US.  I know I preferred the Canadian side where several miles of the river are managed by the Canadian National Park. I hope one day to visit again when the weather is a bit warmer. 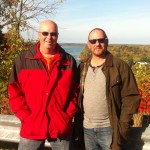 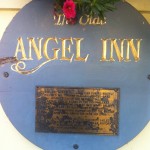 3 thoughts on “The Awesome Niagara Falls”