One major bugbear I have when travelling overseas is how banks and credit card companies hit you up with ATM charges. I was pleasantly surprised in Vietnam to find that my ANZ card actually did not charge me at ATMs.

If you are from NZ or Australia and have an ANZ bank account you’re in luck! Vietnam in major cities has ANZ ATMs. I found in Hanoi and Saigon ANZ ATM’s where all withdrawals were free. That’s right you can take out millions of Dong without paying a the pesky overseas bankers bonus fee. 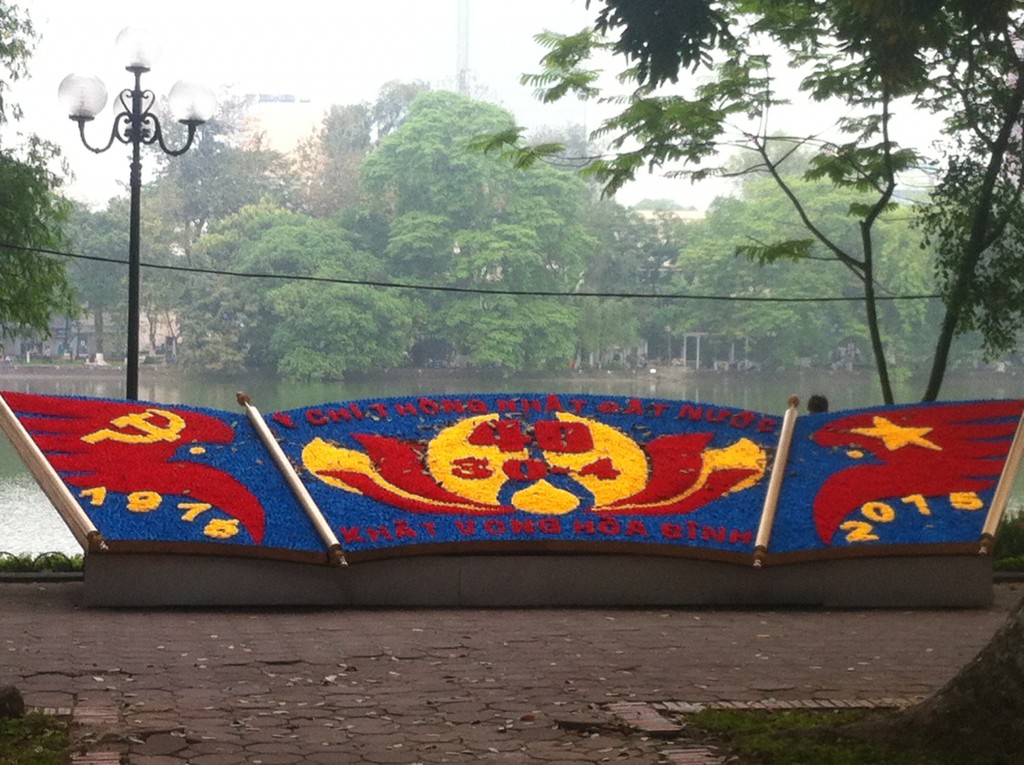 40 Year anniversary of the end of the war 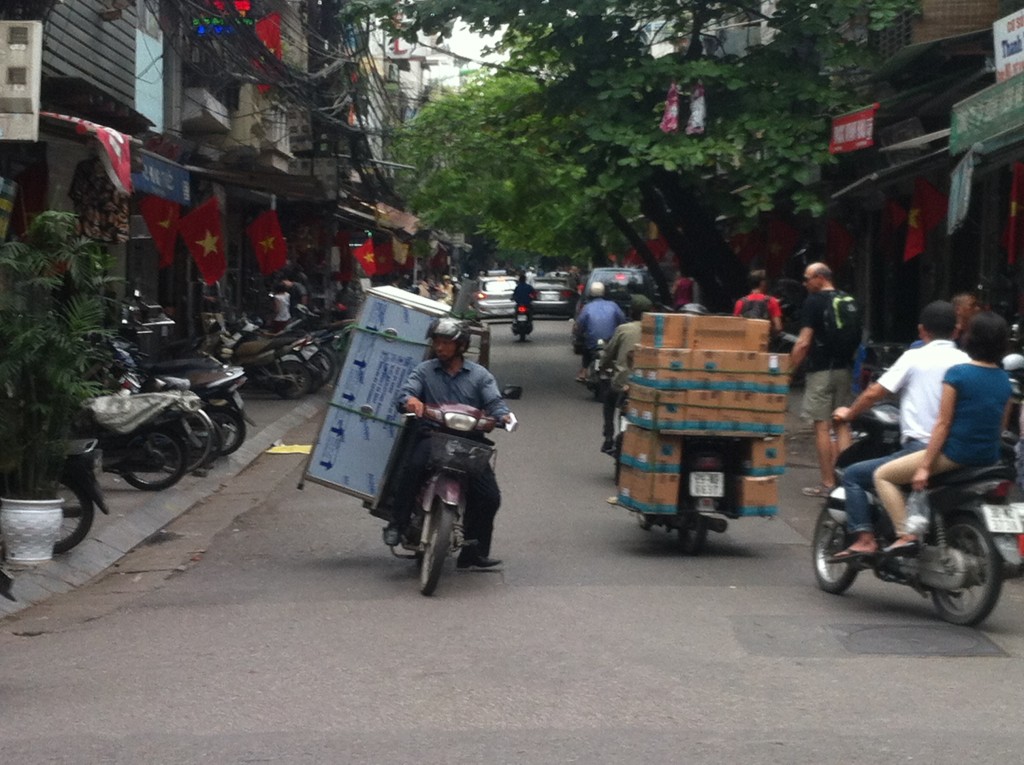 Another way to save money at ATMs in Vietnam if you do not have an ANZ account is to take the maximum amount of Dong you can each time you make a withdrawal. Most of the ATM’s allow up to 5 million Dong withdrawals which is still a saving with many ATM’s having limits of 3 million or less. Whatever you withdraw you still pay the same ATM fee.

One suggestion is to check the ATM before making a withdrawal I found a few dodgy ones and if there are people hanging around do not bother making a withdrawal. I also always had my wife behind me to ensure that no-one can shoulder surf the pin number. In the end we travelled throughout Vietnam with no problems and I never touched my US cash.