One of the joys of living in Brighton is the vibrant arts community and wide choice of entertainment venues for live theatre. The Theatre Royal in Brighton has a long history and is still in use today. The venue annually presents plays, ballet, musicals and other events in its 952 seat 4 level theatre. My wife and I have enjoyed seeing numerous plays and musicals and it is a great alternative to the high-priced West End Soho theatres in London.

The theatre was built at the request of the Prince Regent who later went on to become King George IV who built the Royal Pavilion located in the park opposite the theatre.

In 1807 the Theatre Royal was opened with a production of Hamlet.

In 2007 the theatre celebrated 200 years of shows with a visit from the Queen.

Over the years, the theatre had performances from well-known actors and actresses.

The theatre has been owned by the Ambassador Group since 1999. 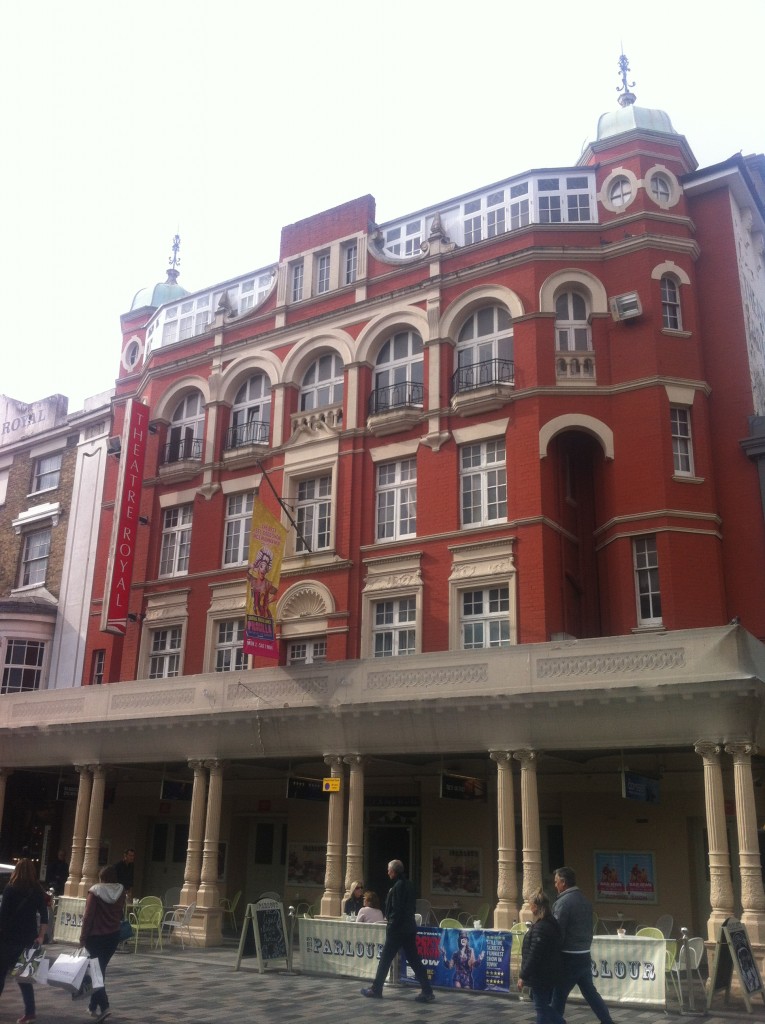 The Royal Theatre is located in the centre of Brighton and is around a 10 minute walk from the Brighton train station. It’s located on a pedestrian thoroughfare with several restaurants nearby including, for budget, Japanese food Pompoko or, more expensive, and next door to the theatre Oki nami. Within a 100 metres of the theatre there are also a plethora of other types of restaurants. 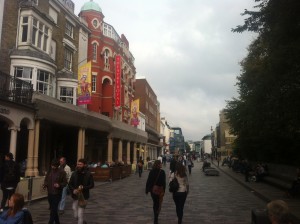 Check the Theatre Royal website to see what is performing. We normally either buy tickets online or if you want to get them cheaper buy at the theatre on the day if there are places free.

A matinée is good value in terms of time and costs. It is ideal for a day trip from London as a good option to enjoy a show and then further explore Brighton afterwards or enjoy a dinner at 1 of the many restaurants. .

Before shows go to the West End in Soho they sometimes do a dry run at the Theatre Royal or when they close the show in London go on a tour with a 1st visit to Brighton.

The bugbear of many theatre goers in London are the comfort of the seats. Regretfully like the London theatres the companies who own them put no investment into the seats. Happily, theatremonkey has a website for people to checkout the best seats and ones to avoid in London. It is all part of the fun to enjoy a show and a good gauge is if you’re not uncomfortable it is a good show. To achieve some comfort it can pay to splurge. We have several times got 1 of the boxes which are great and include the perk of being able to buy and take a bottle of wine to drink as well as stretch your legs.We saw the Rocky Horror show and it was fantastic to see the show and the enthusiastic audience.

The Premier or stall seats give you an extra inch or so of space and, of course, great views of the stage. On the 4th level or the nose bleed seats, the views can be obscured depending on your choice of seat which they inform you at the time of booking.

Have you ever gone to the Theatre Royal in Brighton? Did you enjoy the show?