‘Speak the truth, even if your voice shakes.’

Ack! In less than a month I will be back in England and this years’ adventure will be over. Thank goodness that isn’t today and we’ve made it to India!

India is proving to be a bit more of an enigma to me, as to its movement or vibe – might be a better word? In other words, my time in East Asia was easier to get my footing on arrival, here, its taking me a bit longer and I can’t quite put my finger on it? The biggest thing so far is it’s a land of extremes – very poor and very wealthy; cutting edge to power cuts. The in-between’s are there, but can get over shadowed by the extremes.

Still, it’s great to be here and have this incredible experience. I’m really looking forward to seeing the Taj Mahal!

First, we arrived in New Delhi and, yes, there is an Old Delhi. We arrived quite late to a lovely little boutique hotel which had the feel of the ‘Best Exotic Marigold Hotel’, if you haven’t seen it, you have to go to both – really enjoyed them! Our first few days, we had the entire hotel to ourselves, including multi-lounges on different floors – my favourite was the reading lounge, while John enjoyed the TV lounge (no TV in the room).

Our first day in the city, we went to the Red Fort

both places I’ve never heard of and both from the 17th century (more photos of Humayun’s Tomb at the end of the blog).

One thing that was advised to me was to purchase some more acceptable Indian style clothing, so that was a trip to Fabindia at the Khan Market, so I could acquire some very comfy, cotton and ethically made clothing (a friend had recommended it). I’m now all set for the 40 degree heat and possible monsoon rains!

Me sitting at hotel’s roof top restaurant in my new Indian Salwar Khameez.

Of course, a huge change for us has, also, been the food. This is the part of our trip we bought the ‘special’ travel pack of pills to deal with any ailments, but, so far, it’s all good and the food is fantastic. In the afternoons, I’m getting into masala tea

or, we know it as, Chai tea. I’ve, even, found a lovely little book on tea and its history, which I’ve already read.

Would love to know about your favourite travel discoveries – what are they and do you still indulge in them?

The Story of Tea by E. Jaiwant Paul

Soon off to Agra and the Taj! 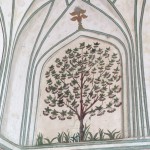 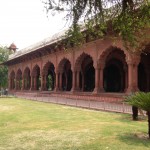 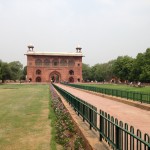 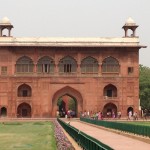 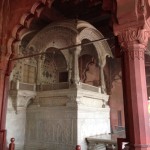 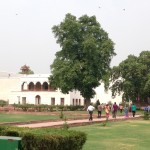 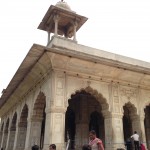 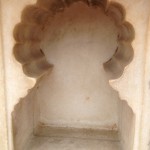 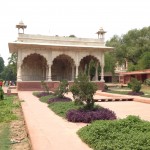 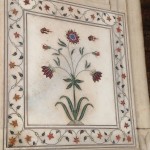 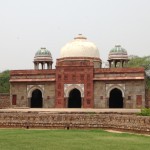 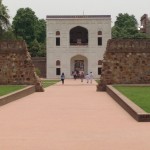 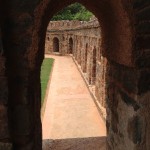 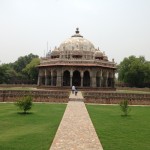 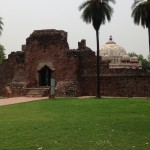 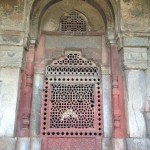 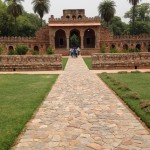 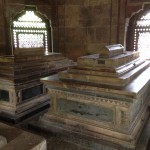 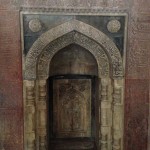 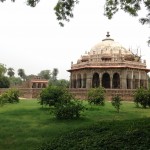 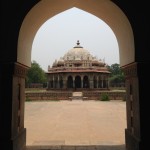 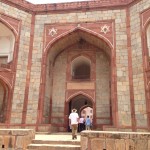 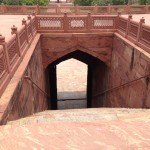 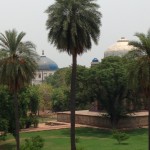 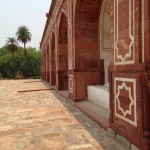 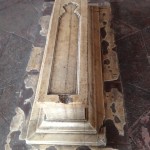 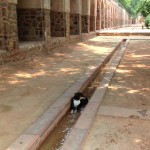 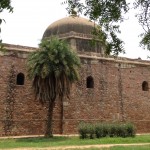 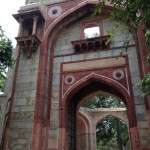