Trip Advisor the good, the bad and the ugly

Love it or hate it the era of trip advisor has arrived. Last week trip advisor sent me an email telling me that I was the second highest contributor in Brighton which surprised me. I thought there would be others who had made a lot more contributions or reviews. It seems a long time ago when I started to write reviews in 2008. I decided under the name of KiwiinBrighton to start writing reviews about the hotels I stayed, restaurants and some of the attractions we visited. I decided to write a review more for myself as I traveled a lot and wanted to remember which hotels and restaurants I stayed at which were nice and vice versa. A particularly bad hotel stay in Paris was the catalyst which got me reviewing. The  bed was as soft as melted butter and the size of the room even by European standards was designed for Hobbits.

Seven years later I am glad that I started writing reviews. The honest reason I did it was all hotels seem to blend into one and I would forget whether they were bad or good. This happened with the one in Paris and I did not want to stay there again. I traveled a lot and after a period of time forgot where I had stayed or restaurant I ate at in a city and whether it had been good. Trip advisor was a great tool to keep track of the good, the bad and the ugly.  583 reviews later it is great to look back and have a record of my trips that I can return to and decide where I might stay in a particular city. It also awakens happy memories of both leisure and business travel. 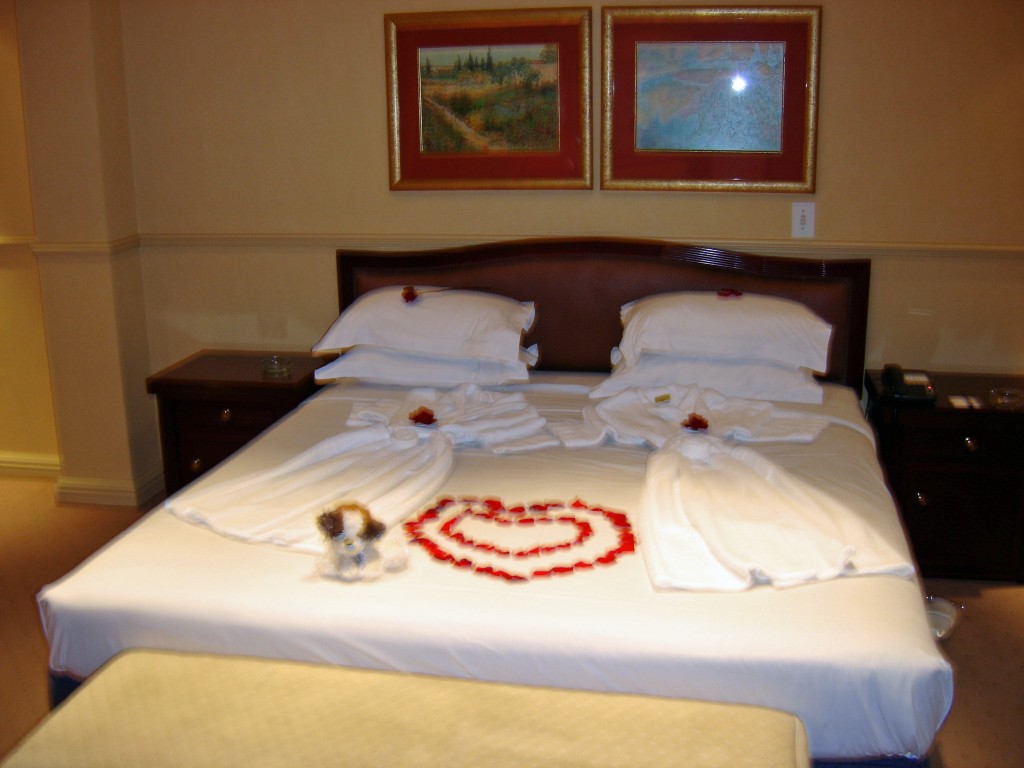 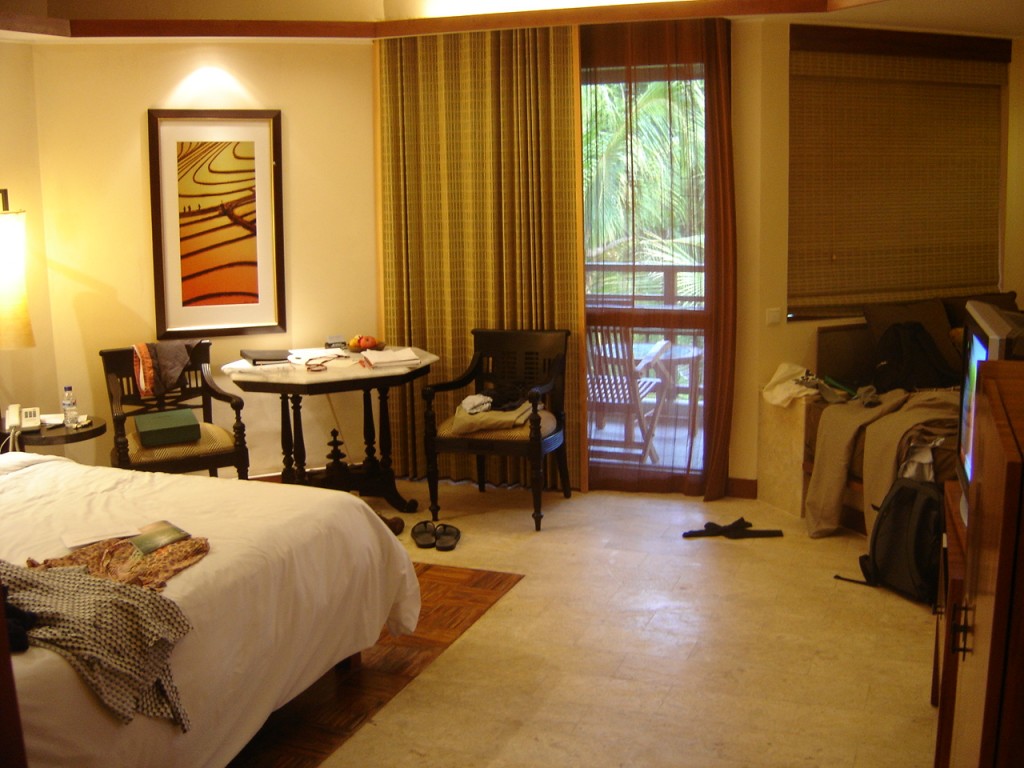 The biggest value is that I am finding it so useful when writing content for our blog Bridgethetravelgap.com and link back to reviews of hotels where I have stayed at during my travels. Travel forums are also useful and I have had some wonderful advice on particular subjects. I used them last year during our round the world trip for topics on RVs in North America and routes to a good company to swim with manatee in Florida.  It is also quite nice to get a like for a review and people show some appreciation.

There are a lot of fake reviews on trip advisor. However, there are three rules that I follow which  I find help exclude the fakers.

If the reviewer has not written more than 25 reviews then ignore them.

Fake reviewers use similar or identical wording and it stands out. 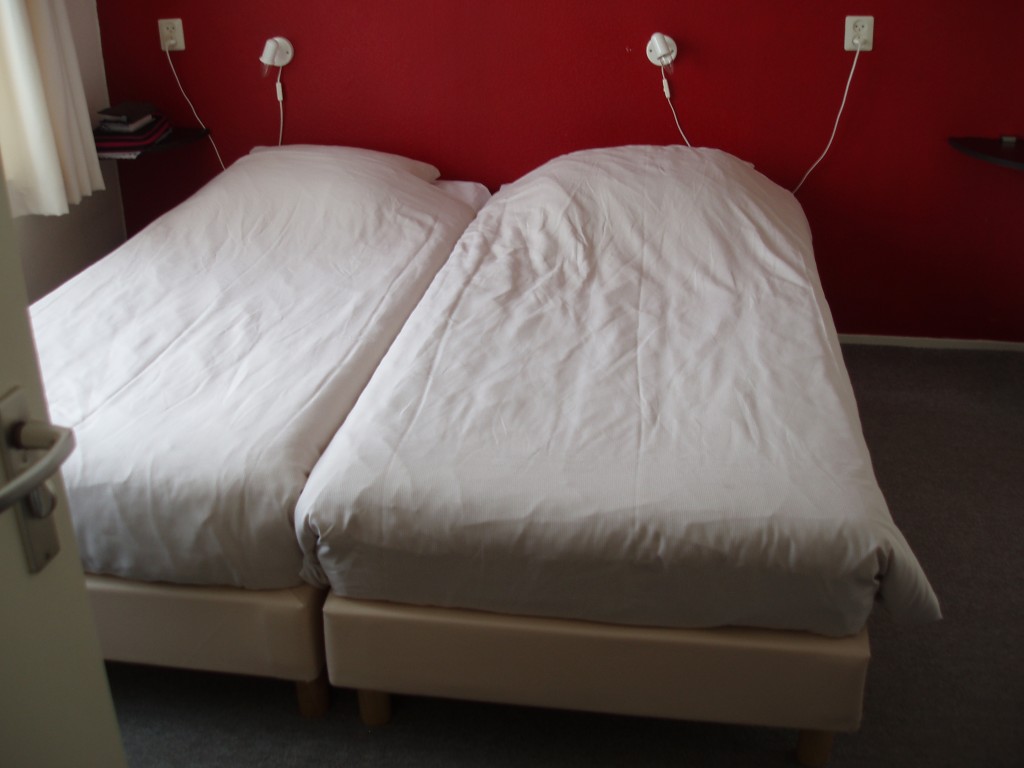 Soft mattress I hate them

One bad review that contrasts with all the other reviewers is either a fake or that person is just a complainer or was unlucky.

Do not necessarily go for the top rated place. On our travels we went for numbers between 15-30 and it turned out a good strategy in finding some lovely places to stay.

Follow these rules and you should find the reviews useful first hand information sources about restaurants, hotels and attractions.

The cost is where I find the ugly parts of trip advisor. The claims of discounts, special deals with the booking provider or last minute should all be taken with a pinch of salt. Yes you will get a good deal sometimes. I have found that getting a discount normally means you get the boom boom room above the disco, the room facing the brick wall of the building nearby, the room beside the breakfast room or my particular favourite the one beside the noisy elevator.

In terms of the links to different booking websites I used them when booking business travel and get a slightly better room. However, with  leisure travel when I pay myself, I contact the hotel directly. Normally if your polite, friendly and t is a family run hotel or smaller one you will get a better price. You also can tell the hotel directly what you prefer such as a room not near the elevator or one with a firm mattress. This does not work with chain hotels you have to be a member of one of the many clubs. However for independent hotels it does work and you will get a better room.

You can get a better room with a chain but it will have to be when you get there and after lots of complaining based on genuine problems. This happened once in Bangkok where we were shown two rooms with each have something wrong. The first one the safe did not work and I needed it for business documents, they tried to fix it but failed. The second there was literally a disco above us and we had just arrived after a 12 hour flight from the UK. In the end they upgraded us to the top floor in a corner suite where we also had access to the lounge for 11 nights which was lovely and unexpected. Thank you Amari Watergate Hotel.

Hence, my little hotel routine which drives my wife nuts sometimes when we get to a hotel as I will first go and check the room while she waits in the lobby. Several times this has resulted in upgrades or just a better room. I check several things including the mattress it has to be firm, a working safe, water pressure there is nothing worse than shower with no pressure, the view if we arrive during the day and the general state of the room.

Our coming trip of a year round the world will be different as we will be staying at Airbnb, hostels and also hotels. I will be using trip advisor as a useful tool to find the good and avoid the bad and ugly. Again if you want to see some of my reviews they can be seen at kiwiinbrighton

0 thoughts on “Trip Advisor the good, the bad and the ugly”