A visit to Texel Island in the Netherlands

My wife and I had a visit to Texel Island in the Netherlands in August 2011. I would love to return again one day to further explore and enjoy the island. It is the largest of the Wadden Islands and first of a chain of small islands north of the city of Den Helder. Texel is around 25 km long and 9 km wide and a major resting place for birds during the migration season. It also is ideal for cycling and walking. 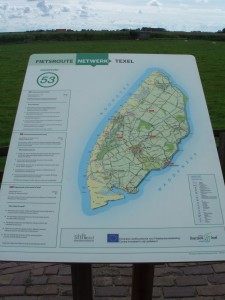 Map of the Island 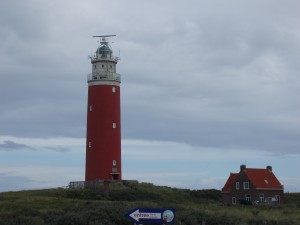 The Island caters for tourism so there are many accommodation options from camping to hotels. We stayed at the Hotel de Strandplevier in De Koog. The hotel is located near the town and a wide range of restaurants. They also hire bicycles at the hotel which is convenient. We had a great time exploring the island by cycling around it and there is plenty to do especially if you like birdlife. Texel was also the location of one of the last battles in the second world war. There is a museum and also several sites you can visit associated with the battle and the war. There also is a great bus service if you want to travel around the island.

We took the train from Amsterdam to Den Helder, then a short bus ride to the ferry which costs 2.50 euros return per person and takes around 20 minutes to get to Texel. From there you can link with a bus to De Koog or the town you are staying and then I would suggest hiring a bike.

What to do on Texel?

If your a birdwatcher this is paradise with a wide variety of birdlife including Avocets, Black-headed Gulls, Black-tailed Godwits, Brent geese, Common Gulls, Cormorants, Herring Gulls, Jackdaws, Pied wagtail Lapwings, Sandwich Terns and Shellducks. Another good place to visit especially if you have kids is Ecomare which is the oldest seal sanctuary in Europe. It also has a range of other wildlife.

Regretfully my camera was rubbish for bird photos, however I did take a few other ones. 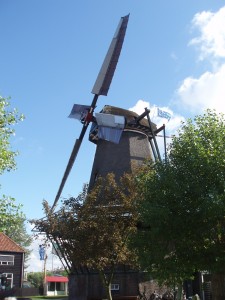 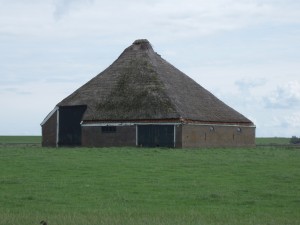 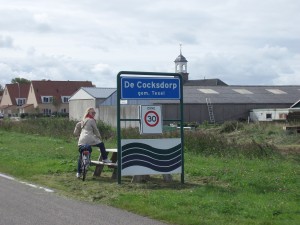 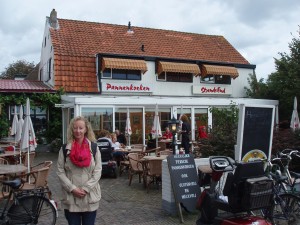 Lots of cafes to stop for cake and beer 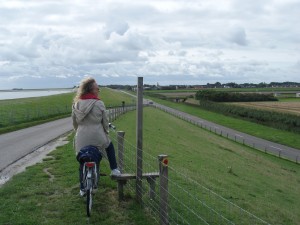 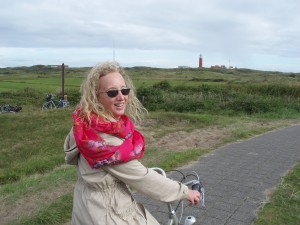 Getting nearer to the lighthouse

A useful resource is the VVV website that lists what is to do on the Island throughout the year.

4 thoughts on “A visit to Texel Island in the Netherlands”